The latest REC/Markit Report on Jobs showed that permanent placement growth had softened to a nine-month low, while temp billings increased at a faster pace.

In addition, it highlighted that staff vacancies expanded at the quickest rate since last November, there was a decline in candidate availability but there was a rise in permanent staff appointments. Have your recruitment needs been affected by the candidate shortage? 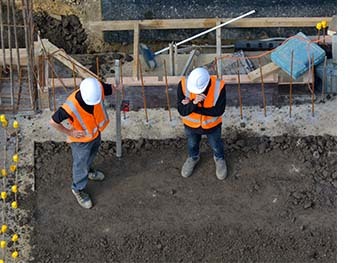 Permanent placements continued to rise sharply in July, though the rate of expansion was the softest recorded since last October. Temp billings also increased strongly, with the rate of growth picking up from June’s recent low.

...as supply of candidates continues to drop markedly

Recruitment agencies indicated that candidate shortages weighed on permanent staff appointments. Notably, the supply of both permanent and temporary candidates fell sharply in July, despite rates of decline easing to the weakest in three months in both cases.

Demand for staff strengthened further in July, with overall job vacancies expanding at the quickest rate for eight months. Growth was led by the private sector, with demand for both permanent and temporary workers continuing to rise at rates that comfortably outstripped those seen in the public sector.

Low candidate availability and robust demand for staff led to a further steep increase in salaries awarded to permanent starters. At the same time, temp pay rates rose at a marked and accelerated rate that was close to April’s two-year record. 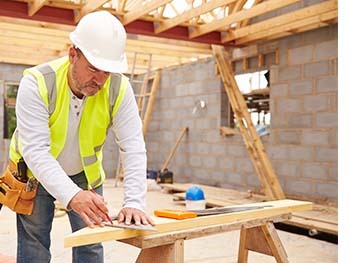 Permanent placements rose at faster rates in the Midlands and the South of England, but growth softened in the North of England. In contrast, permanent staff appointments fell slightly in London.

Growth of temp billings was broad-based across the four monitored English regions during July, with the sharpest rate of increase seen in the North of England.

July data indicated that demand for staff continued to increase at a considerably stronger pace in the private sector than in the public sector.

The strongest increase in staff vacancies was seen for permanent private sector workers, while the weakest rise was signalled for public sector permanent roles.

IT & Computing was the most in-demand category for permanent staff in July. Nonetheless, steep increases in vacancies were also registered in the remaining nine job categories. The slowest rise in demand was reported for Retail workers.

Temporary staff vacancies rose across all of the ten monitored job categories in July, with the sharpest increases seen across Blue Collar and Nursing/Medical/Care. The slowest, but still marked, rise in short-term roles was signalled for Executive/Professional.

“The rise in interest rates for only the second time in a decade may leave some people feeling the pinch. But a new job is one way people can ease the burden on their finances. With our data showing starting salaries continuing to rise, the latest official government figures suggest that we are finally seeing the effects of a tighter labour market feed through to pay.

“Following a period of turbulence and big name closures, the World Cup and heatwave had retailers enjoying a ‘summer bounce’ and basking in the sun with demand for temporary staff on the up with many businesses positively revising their hiring plans. Right now students on their summer break can make the most of these opportunities and cash-in while gaining valuable experience and new skills.” 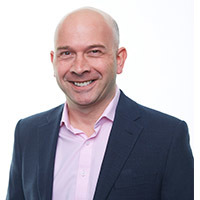 “There’s nothing in this report that would come as a surprise to any forward-thinking business who are recruiting, it’s a basic supply and demand issue that’s exacerbated by the rate of change in some of the more advanced industries. If clients want to grow in the near future they’ve got a battle on two fronts. Firstly, retain your good people – and that’s not just about remuneration, they’ll need to be engaged, developed and treated well, with sufficient opportunities for progression; if you can’t retain them you’ll do well to maintain headcount. Secondly, when looking to expand your workforce you need to be able to communicate a compelling reason why someone should join you and be able to back it up with a substance that goes beyond even the most powerful brand. Our client’s benefit from what we call recruitment ‘Know-how’ – our ability to effectively give employers access to the type of individuals that will give them a competitive advantage if you’d like to discuss further contact your local team today.”