The UK’s Housing Problem and Flooding

UK Construction Online recently featured an article speaking to Simon Crowther, Founder and MD of Flood Protection Solutions, about housing infrastructure in the UK and whether it can cope with another million homes within the next few years.

Population change over the last decade has called for a greater number of homes to be built every year, but the UK is already one of the most densely populated countries in Europe, so where do we put everyone?

To make matters worse, we have been subject to more flooding than ever in recent history, and planners must understand that an increase in impermeable surfaces will only exacerbate this further by increasing overland flow and reducing infiltration into the ground.

To solve one problem may only create another, so both need to be addressed in harmony. Do you agree with this?

The problem being seen in the UK is where to put all these houses. Recently, councils have seen increased pressure from government to stop avoiding targets or adopting ‘not in my back yard’ approaches to housebuilding. In fact, Sajid Javid, the former Communities Secretary, told councils that the Ministry of Housing, Communities and Local Government would be ‘breathing down their neck’ to make sure targets were met (Khan, 2018).

This pressure, and sense of building quickly to meet targets, poses a real problem to flood risk.

According to Know Your Flood Risk, one in six homes in the UK at present is at risk of flooding. There is no doubt that the UK has seen a rise in flooding issues in recent history, with climate change and land management practices driving an increase in events.

One factor that has contributed to the rise in flooding is the increase in impermeable surfaces with rapid urbanisation. Higher impermeable cover leads to increased surface runoff, a driver of flooding. More and more houses being built will only increase the percentage of impermeable cover, which will continue to exacerbate the issue. The land can no longer absorb rainfall if it is built over; instead, water runs off impermeable surfaces into drains which can become overwhelmed, and into rivers, increasing the flood risk in multiple areas. It is unlikely that old drainage systems will be able to cope with the increased burden, and thus sewer and surface water flooding will be more prevalent.

Floodplains continue to be built on despite understanding the associated risks, a trend that is set to continue. Floodplains are viewed as attractive by developers due to their flat topography, but the nature of them, and their natural function, means any homes are very likely to be hit by flooding in their lifetime.

You can read the full article here 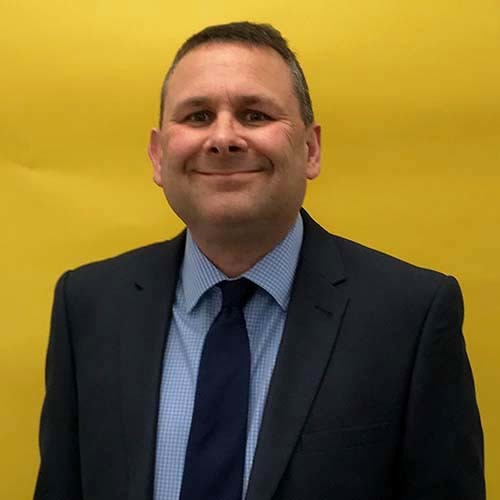 Andy Marr, Construction Key Account Manager, shares his thoughts on this with you;

“The government’s current £2.5 billion investment programme aiming to improve defences against all types of flooding is well underway. Any innovation would be welcomed which not only helps sustain the current levels of new homes being built across the UK but protects existing property and infrastructure.”