Helping to build the UK’s construction infrastructure for well over 20 years, we're there from contract to completion: from piling to surfacing, and from pipelines to power.

Using our Proven Process to help our clients deliver and maintain key projects, our know-how is reflected when our specialist consultants select the very best people for the task at hand. Diligently checking out everyone who works for you, we can help you find the following skilled, experienced and willing talent:

Our professional team is always ready to connect you to the skills and talent you require in supervisory or managerial positions; just chat to us about how we’ve found Foremen, Site Managers, Contracts Managers, and Quantity Surveyors for a host of successful businesses like yours. 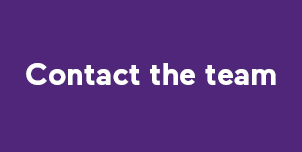